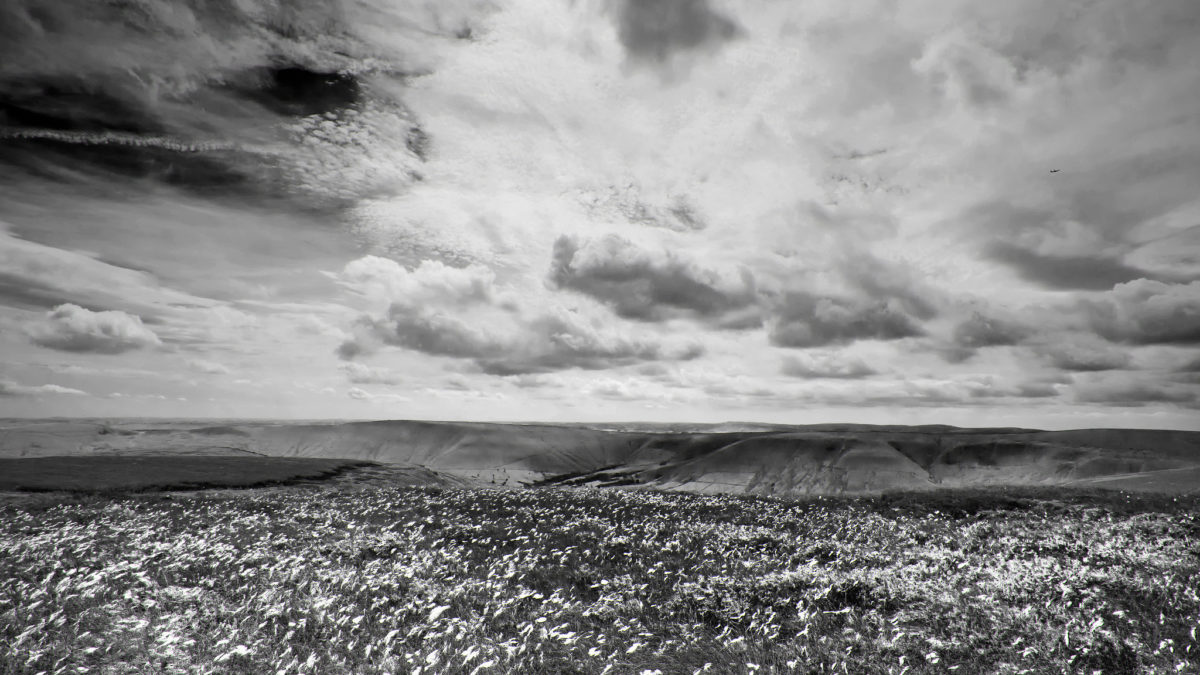 I sit here writing a couple of weeks after we at Beyond celebrated our first Now and Beyond festival, on the second Inside Out day. We’re immensely proud of the achievement, and buzzing from all the positive feedback. We brought mental health and wellness sessions to over 1200 educational settings, and reached over half a million people throughout the day. Wow. Jonny Benjamin, our founder, casually mentions “this time last year we nearly shut the charity down” and I’m in awe.

You see, a charity is hard work. It relies on the dedication of volunteers and it struggles in a saturated market even with a novel aim; in our case to raise funds allowing us to provide grants to smaller local charities working in youth mental health. It’s clearly been a hard journey for our little charity and I began to reflect on the mental health of our organisation.

Beyond was formed in 2018 off the back of a successful partnership formed between Jonny and Neil Laybourn, who together toured the UK meeting people in a multitude of youth mental health settings. They wanted to make sure the great work these people were doing in the youth mental health space could continue. They formed Beyond Shame, Beyond Stigma and by September of that year they were registered, had a board of trustees and were filled with hope.

It’s fair to say the first year was a struggle. From the child that burst hopeful into the world Beyond Shame, Beyond Stigma grew into an angsty teenager. We’d not given any grants yet, we couldn’t settle on any ideas and it didn’t feel so hopeful anymore. As a group of people who have our own experiences of mental health, many of us first experienced symptoms in our teens so we know how the charity felt. Just like the teenage version of me was hard to be around, and tested my friends to the limits it was the same for the charity – some people parted ways and low on funds and momentum it felt a bit hopeless.

But then came the idea to form a youth board. To ensure it was the voices of young people with mental health experiences that were bringing the ideas, and the energy to drive them forward. This is where myself and Louisa Rose (our CEO) came in, meeting in a packed conference room in London with a spread of sandwiches as eclectic as the people in the room and a token dog, who charmed us all. We ran a focus group to talk about what young people need from mental health services. A few months later the newly formed youth board were testing out ideas for our slimmed down name and jazzed up brand. Bursting out of puberty a more mature, more worldly charity Beyond was born.

In March 2020 the global covid-19 pandemic hit. We were all so aware of the impact the lockdown would be having on the mental health of the nation, especially children with educational settings as affected as workplaces. We couldn’t ignore that. We had to adapt and change like everyone else but it brought some surprises for us. You see the board were full of ideas but also busy and disparate, getting together to make things happen was hard. Ideas were languishing, will there, but drive missing. As we,  like everyone else went online it became a great leveller. We didn’t need to travel for meetings so we had attendance from as far away and The Netherlands and Ireland! Somewhere in there the spark was growing for the event that would change the course for this little charity.

Back in 2019 Louisa had tabled an idea for a ‘little children’s wellbeing festival’ in London, planned to be like a music festival and run over the summer. When that wasn’t possible due to covid-19 Jonny put Louisa in touch with Jo Novick who had just run the first Inside out day. And so the idea was born to hold a virtual festival of wellbeing on Inside out Day. With a goal and a team we rallied, and the charity rose to every challenge. The success of the festival speaks for itself. Our charity made it through the deepest of lows and came out the other side, refreshed, resilient and capable.

So how do we stop Beyond having a relapse? How do we keep Beyond healthy? Well, by doing the same thing we all do to remain healthy and well. We’re putting our tools in place so they’re there if we need them. For the charity that’s making sure we have fundraising plans, so we can keep giving grants. It’s forming groups within our boards to focus on different types of projects, like our new work to provide grants to schools for their wellbeing provision, and our university resources project. Lastly and most importantly it’s about being a team and having a support network. We have WhatsApp groups and regular meetings and by all of us taking care of each other, we’re all there to take care of our charity.

Sometimes it’s the hard times that give you the motivation to go on, recognising that if you can get through that you can get through anything. It’s the bonds we formed while struggling our way to success in an extraordinary year that have helped Beyond to recover and grow. It’s always the people who support you at your worst, who can bring out the best in you. 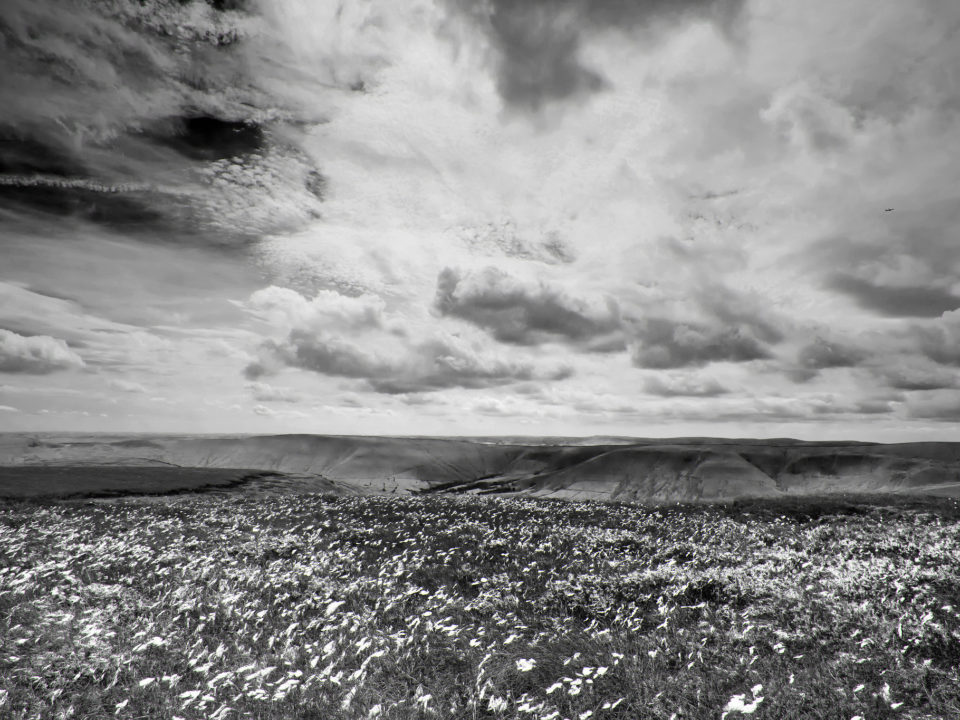 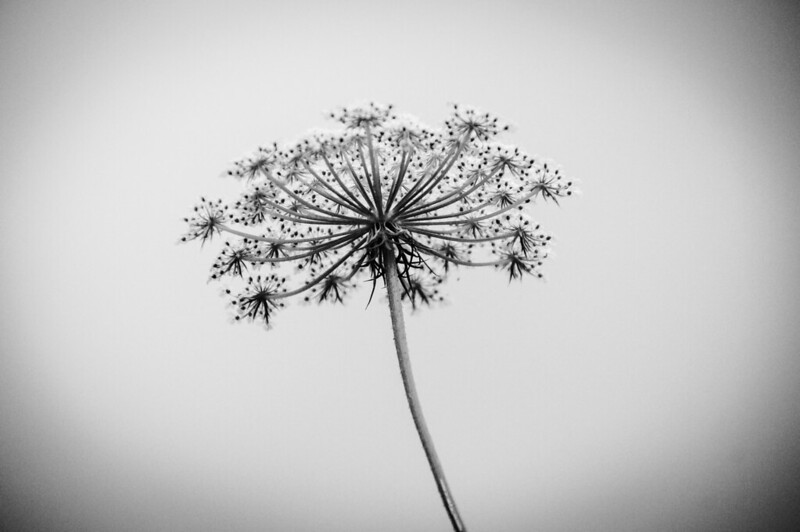 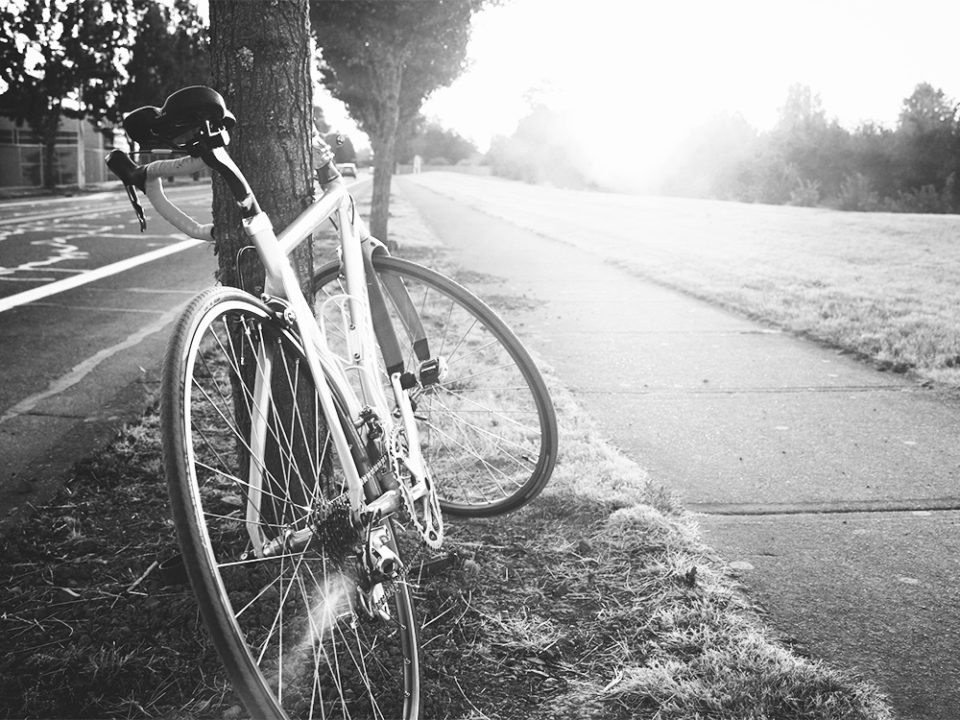 Surviving suicide and the road to recovery